Nextep's 2021 Annual Report is here! See what we accomplished together this year.
Learn more

Tis the Season to Procrastinate on Your Taxes

The IRS has announced that its tax season will start later than planned due to the government shutdown.

Traditionally, the time period in which employees may file their individual tax returns beings on January 21, with an April 15 deadline. During the government shutdown, 90% of the IRS operations were closed, causing the organization to fall nearly three weeks behind schedule in preparing for the upcoming tax season. As a result, the IRS will begin accepting and processing tax returns sometime between January 28 and February 4, 2014, and no earlier.

While employees will be able to file their individual tax returns no earlier than Jan. 28, the filing deadline currently stands at April 15, 2014.

In accordance with the existing law and regardless of any government delays, Nextep still plans to comply with IRS law and furnish all W-2 forms to employees no later than January 31, 2014. 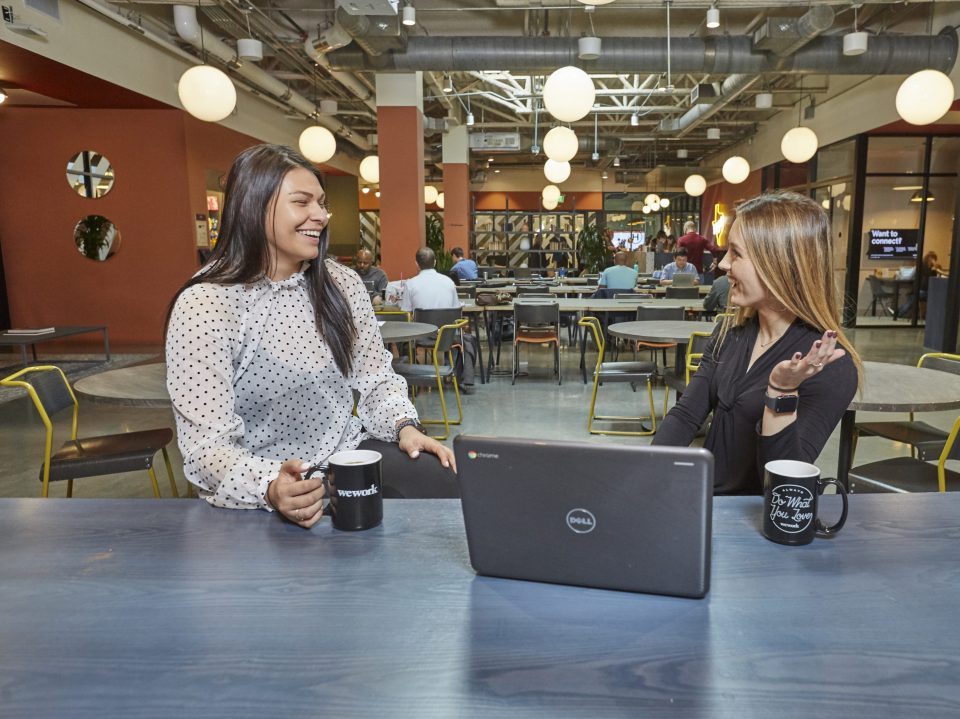 Questions You Need To Ask When Shopping for a PEO
Finding a PEO can be a daunting task. You should feel confident in your partnership with Nextep or any PEO for that matter. To ensure you do, we’ve put together a short checklist of questions to ask in your meetings with PEOs.  1. What accreditations and certifications do you hold?  A few credentials you’ll want […]
Read more

2022 State Minimum Wages
Along with the new year comes new minimum wages for several states on January 1, 2022, that employers should be aware of. As a reminder, when state law differs from federal law, employers must use the wage that benefits the employee the most. In this case, the state minimum wages are higher than the $7.25 […]
Read more

Tax Season Prep
Tax season will be here soon! Nextep will make W-2s available online and send them directly to employee homes no later than January 31, 2021.  Here’s how you can prepare for the upcoming tax season.  Get Organized Take a look at last year’s tax return and make a note of any forms or technology you used […]
Read more

2021 State Minimum Wages
Along with the new year comes new minimum wages for several states on January 1, 2021. As a reminder, when state law differs from federal law, employers must use the one that benefits the employee the most. In this case, the state minimum wages are higher than the $7.25 federal minimum wage; therefore, the state’s […]
Read more

Paycheck Protection Program Flexibility Act
On June 5, 2020, the president signed H.R. 7010, the Paycheck Protection Program Flexibility Act, into law. This law clarifies terms of the PPP loan, eligibility, and loan forgiveness. Highlights include: Expanded repayment period There is now an expanded, five-year repayment period for the PPP loan for those who did not receive loan forgiveness, an […]
Read more

PPP Loan Forgiveness
Please visit our COVID-19 resources page with more information for business owners and employees. Updates from the SBA and Department of Treasury On May 22, the Small Business Administration (SBA) and Department of Treasury released two interim final rules for loan forgiveness under the Paycheck Protection Program (PPP). While they clarified parts of the loan forgiveness application, […]
Read more

DOL Issues Final Rule on Calculating the Regular Rate of Pay
The Department of Labor (DOL) recently announced its final decision on the calculation of the regular rate of pay, effective on January 15, 2020. The new rule clarifies common overtime pay issues and will allow employers to offer perks and benefits to their employees more efficiently.   Previous rules about the regular rate of pay Under […]
Read more

Nextep Celebrates National Payroll Week
It’s National Payroll Week — a time during which payroll professionals celebrate their work and share their paycheck-stretching knowledge. Getting paid accurately and on time is important to employees and those who depend on them. That’s why it’s important to have the knowledge to make educated decisions about your payroll withholdings and deductions and a payroll […]
Read more